In a small studio apartment lit only by the glow of a computer monitor sits a disheveled and unkempt man. The notification sound of a messaging app breaks the monotonous backdrop of keyboard clicks. The man stops typing to read the message.

From Andy: Yo, You break the code yet?

The man closes the app's window and goes back to work. Lines of code flash on the screen as fast as he can type them. He grabs a can of Red Bull from the corner of his desk and downs the rest of it. As he places it back onto the desk another ping signals the arrival of a new message.

The man closes the messaging app entirely this time and goes back to work.

What seems like just a few seconds later the white noise of the room is broken again, this time, by a doorbell and "Hey Neville, it's Andy. I'm taking you out. You need a break, a drink, and maybe a good lay. Let me in or I'm kicking down the door."

Neville disregards the threat and goes back to clicking away at the keyboard.

Andy bangs on the door, louder this time, "I'm serious. Friend, you have me worried I want to see you. I want to talk to you. Let me in or I'll get the police to do a wellness check."

Reluctantly, Neville gets up and walks to the door, unlatching the lock, and utters a single word, "Come."

Andy opens the door and walks into the room. He's the complete opposite of Neville, well-dressed and clean-shaven. He looks like one of those financial guys you'd see in a movie about Wall Street. Andy takes a look around the room and is disgusted by what he sees.

Red Bull cans, dozens of them, on the desk, and more cans on the floor after having been knocked off the desk to make room for the more recent additions. Empty pizza boxes with half-eaten pizza. Other than the computer, desk, and chair, there's a futon with a single pillow and a sleeping bag on one side of the room and a small kitchen area on the other side.

Gesturing to the pillow Andy snarks, "With all this Red Bull do you actually ever sleep?"

Neville disregards the comment. He turns and walks toward the kitchen area, which is surprisingly clean given the state of the rest of the apartment. Then, it quickly becomes abundantly clear that Neville doesn't use the kitchen for anything. Well, there's one thing he uses it for, storing Red Bull. It appears that Neville doesn't own a single utensil, plate, or cup. The stove looks brand new like it's never been turned on. But, when he opens the fridge, it is stocked full of Red Bull. Every shelf, can after can. He grabs two cans and offers one to Andy.

"Jesus Neville! This can't be healthy. Let's get you some real food." Neville's expression is blank. It's almost like he is checked out of this world. It's as if all he sees is his code. He opens one of the cans and downs it in a couple of gulps and tries to offer the second can to Andy again.

Neville is one of the smartest people Andy knows, but he does have a tendency to get wrapped up in his projects. Though Andy's never seen his friend like this before. This time it's different. It's dangerous. Neville has been more isolated than ever. More detached and distanced not just from his friends, but it's almost like he's detached from reality itself.

"Listen, I know you're on the verge of something great." Andy says trying to break through to his friend, "I know it's going to change the world when, and I do mean when, you crack it. But you've gotta take a break. You've been held up here, for what like three, four weeks straight now?"

"Look at this place. Look around you. Empty half-eaten pizzas, more sugary caffeinated beverages than I'd care to count. Please, my friend, you've got to come back to reality. We all miss you."

Neville opens the Red Bull he'd grabbed for Andy and downs the entire can. He turns to Andy and stares blankly at his friend.

"Get dressed, Neville. We're going out."

Neville turns to look at his computer, and then glances around the small studio apartment, and finally back to Andy. He says, "I'm so close. I'm so close. I. Am. So. Close. I... I can't –" and he collapses to the floor.

👉🏻
Continue reading... The Vault continues with The Voice 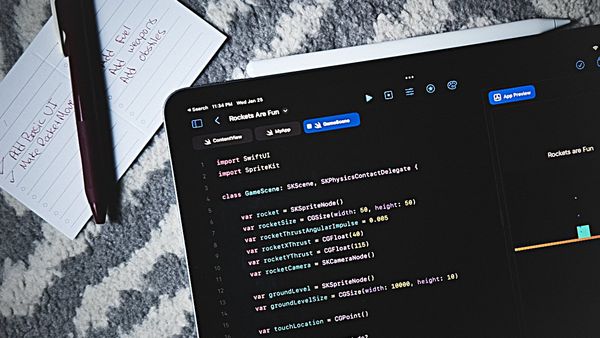 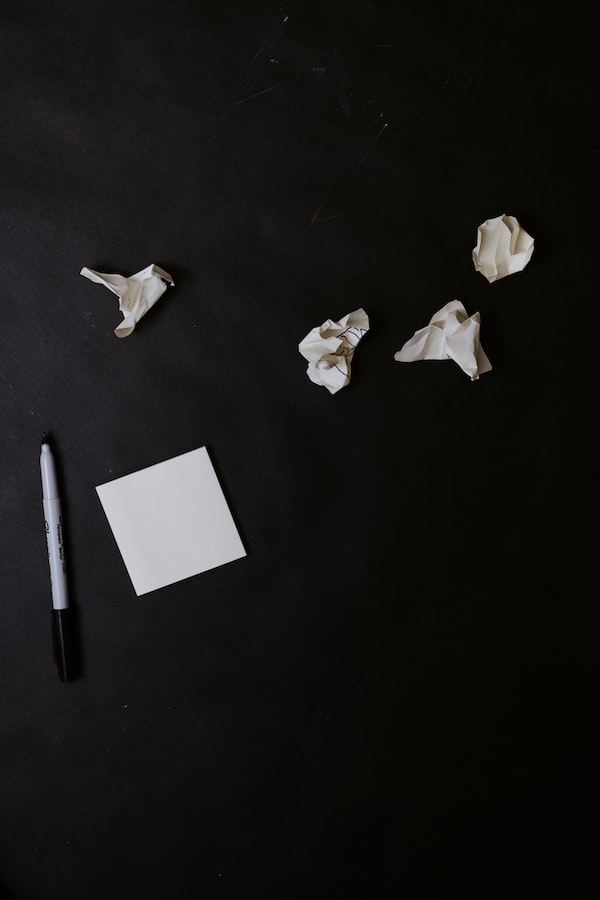